Dead Kennedys in NYC (No Jello)

With all the drama and lineup changes over the years, could even a legendary punk band like the Dead Kennedys put on a decent show? The answer, according to the crowd’s enthusiastic reaction, a resounding yup!

The band’s current tour, like many older punk bands, features a mash up of old and new, the legends playing with the new guys.

The current line up consists of “East Bay Ray” on guitar (original member), D.H. Peligro on drums (with the original band in the 80s), Greg Reeves on bass (replacing original bassist Klaus Flouride) and Ron “Skip” Greer on vocals (standing in for original member Jello Biafra).

Because I’m no DK expert and the shit looks really complicated, I’m not going to recount all the drama, legal disputes, etc. that has led Dead Kennedys to perform without Jello Biafra, but I will say the crowd was pretty damned enthusiastic to see DK live, demanding two full encores (actually demanding three but Irving Plaza turned the lights on and shooed everyone out). Since I knew at least a couple of Jello loyalist who refused to attend the concert out of principle, I wonder what the crowd/reaction would have been if Jello had sung?.

Jello or no, from what I could tell, they played all their classics including “Too Drunk To F**k” and “Holiday in Cambodia”, but I think my favorite ditty was their punk version of “Viva Las Vegas” (what can I say, I’m a big Elvis fan).

The lead singer pulled off the vocals quiet well though I could have done without his constant and often senseless chatter. When he talked, he came across goofy not smart.

While he’s certainly no Jello I think that’s an unfair comparison. It’s hard to fill in for a legend, singing their songs and  where it counted, the vocals, he did a great job. I guess I just wasn’t in the mood for bratty, juvenile behavior from a grown man.

Unfortunately I arrived just before DK hit the stage and was unable to get very close to the stage for quality pics and video. Thus I had to rely on my super-zoom mode to get what few pics I could get off in the rollicking crowd, so I apologize for the low quality. 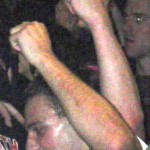 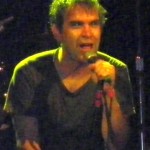 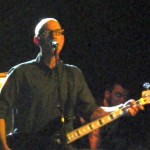 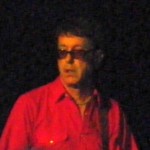 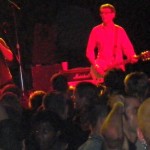 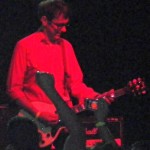 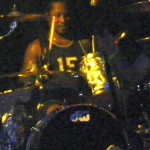 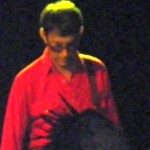 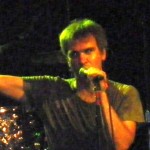 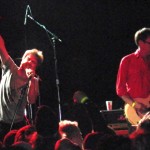 Video was a bit easier but alas I only got one flipcam video shot before a bouncer, asked me, very nicely, to please stop taping. So I did and missed the opportunity to show you some of the nights’ more raucous moments.