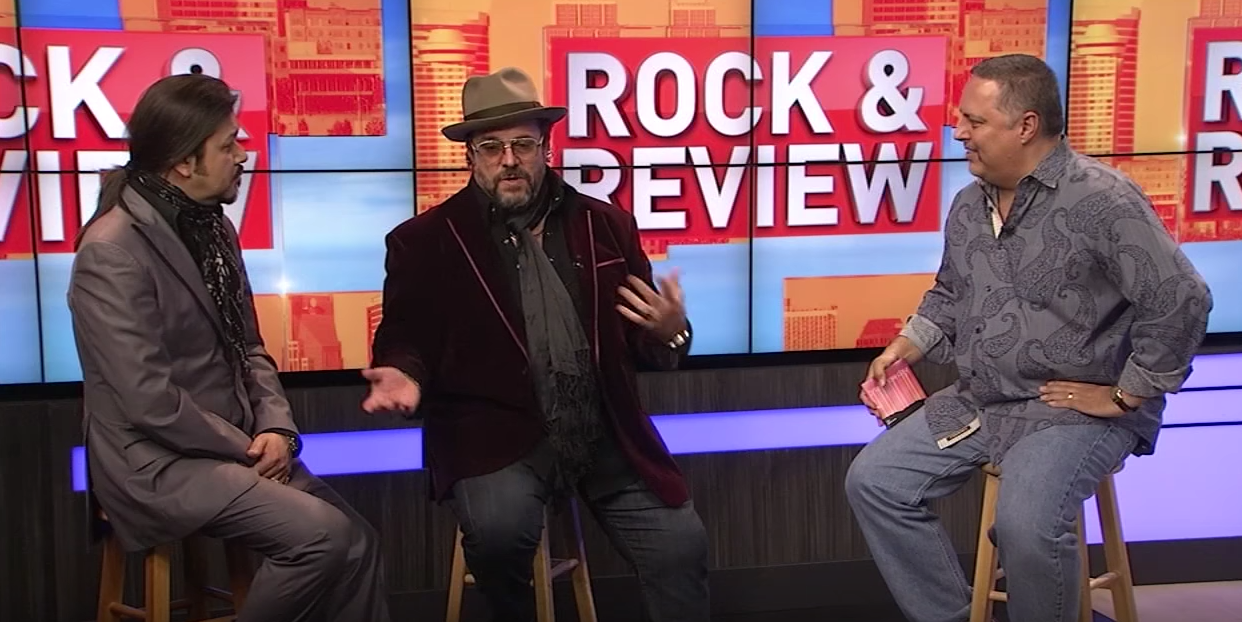 My good pal, music-enthusiasts and self-described “jack of all trades” Eric Dahl in my old hometown of Nashville Tennessee (at my old TV station WZTV Fox 17) recently interviewed The Mavericks, one of my favorite alt-country (is that a genre? and if so, is it accurate in this case? I have no idea but I’m going for it) bands of all time on his kick-ass “Rock & Review” show.

The Mavericks are kind of punk rock in that they don’t adhere to strict musical barriers and have been busting genres for over two decades and that’s just part of what I love that about them.

I was thrilled to hear that after over 20 years together they have a new CD out “Brand New Day”. Eric was kind enough to gift me a copy and I can’t wait to give it a listen.

In the meantime thought I’d share Eric’s interview with these pioneering musicians below. And be sure and check out Eric’s radio show “Gear Gab” on Acme Radio Live  or one of his articles in one of the plethora of trade music mags he writes for (told you he was a jack-of-all-trades).