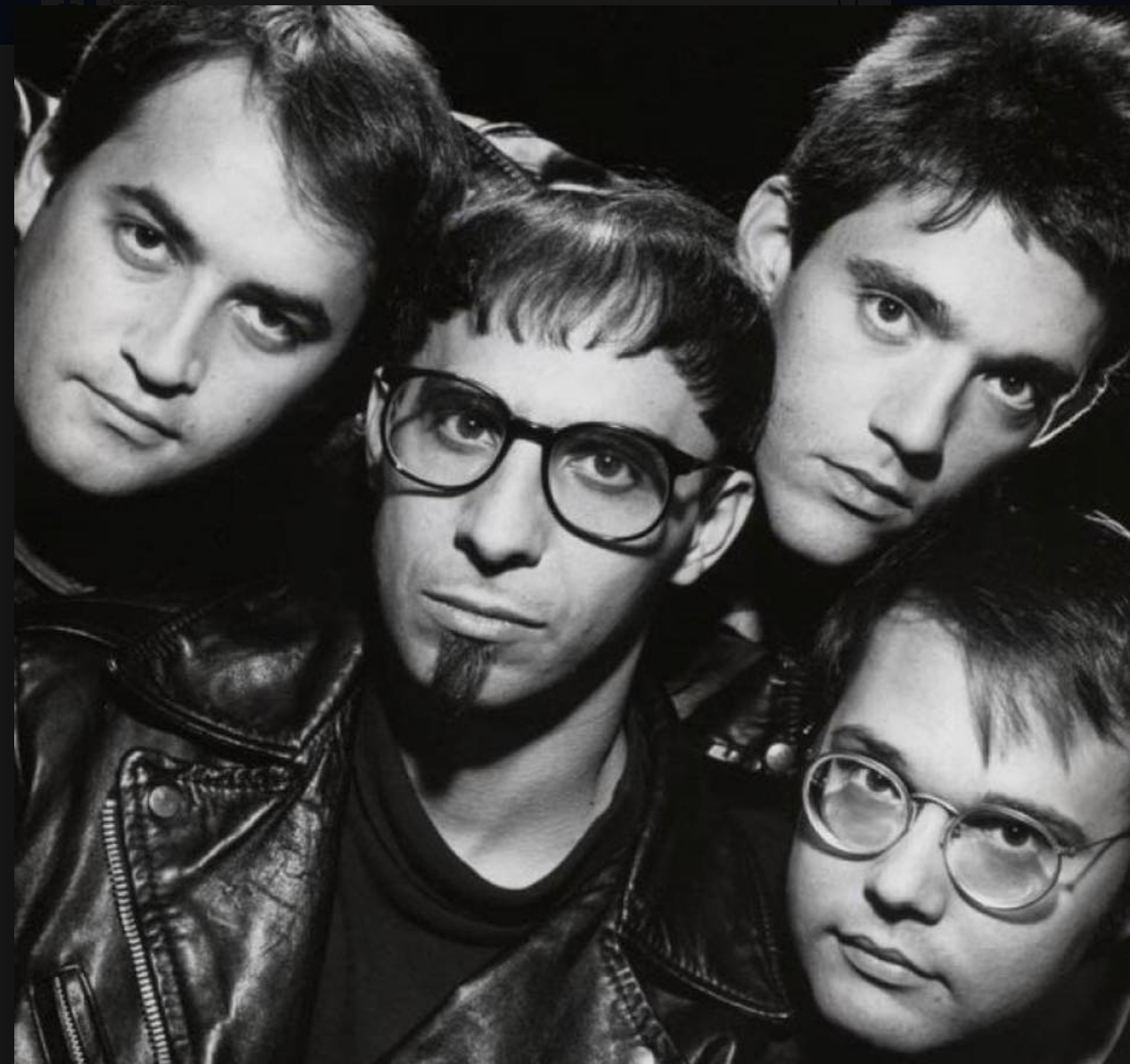 Lead singer of The Smithereens died this week at age 62. It ain’t easy being a moderately successful musician I guess but these guys impacted a lot of music in the late 80s and early 90s.

Was driving to Destin Fla. once in the mid-90s from Nashville & saw them by chance perform for a small crowd at a spot called Florbama I think it was. Happened to see them on the marquee and I pulled over. I was alone and mourning some failed relationship or something I thought was the end of the world in my tiny little self-absorbed world. Don’t recall but I remember I was in a morose mood.

Then I saw these guys. It was literally me and 50 folks at an outdoor patio kind of thing and we were ALL front row as if they were playing a fraternity party or something & half the folks didn’t even know who they were it seemed.

Yet these NJ boys rocked it like it was an arena concert and this was the most important show of their lives and we all had a ball…Band, fans, and bystanders. I got back in my car and got on with my journey a bit lighter and a tad more joyful. A long ago but cherished memory.

They got it. Details matter. Passion matters. Respect the fans & the audience. Don’t take them for granted and they will be loyal. Always give your best or don’t bother. RIP Pat DiNizio. You did at least one good thing and I suspect many, many more.