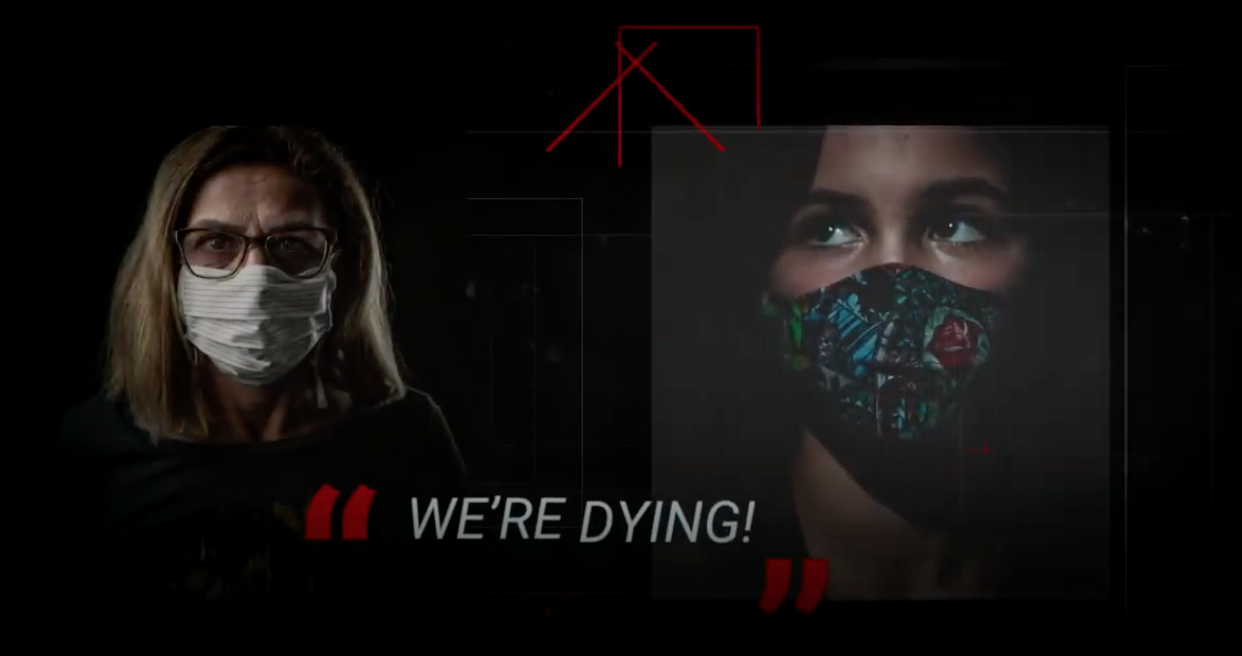 No matter where you stand politically, or who you believe when it comes to the Covid 19 pandemic, the overwhelming evidence in the US points to a severely bungled response by the federal government.

This lack of a cohesive, coordinated response has cost almost 200,000 lives, millions of livelihoods and damaged the economy needlessly, all while casting untold misery on millions. Yes, perhaps the pandemic could have been wholly prevented had Trump not disbanded the Pandemic Response Team. Even after that, it certainly did not have to be this bad. Case in point – see New Zealand, Taiwan, South Korea, Vietnam, Canada, or almost 197 other countries ahead of the USA’s death and infection rate.

Aside from US President Donald J. Trump’s disbanding the Pandemic Response Team in 2018. What of his glib dismissal that it was “under control” at the beginning in February? Or his even more glib statements later on that “it was just a cold” and “will go away” on and on?

From his insistence that he and his staff NOT wear masks in public counteracting his own Centers for Disease Control’s advice to his spreading of insane conspiracy theories, he undermined his own team’s efforts to get the virus under control.

During one loopy press conference, he suggested people inject bleach or undergo a laser light colonoscopy or something.
It’s hard to see evidence of a worse response.

There was Jaire Bolsenaro from Brazil. But he was just mimicking Trump, so Trump not only has American blood but Brazilian blood on his hands. With great power comes great responsibility… and accountability, but not so in the US apparently.

No, not anymore, at least not in the age of Trump. Oh, how fast the mightiest have fallen.

Everyone has an excuse for why they aren’t successful in the wealthiest economy in the world.

Almost every Trump supporter I’ve ever met or dialogued with, had something not quite right with them.

They were a religious nut conned into thinking Trump is Jesus’ choice, or more likely a business failure, heck one was a known and convicted pedophile. What was he even doing posting on the internet or within 10 feet of a computer?!

It’s a disgusting display of lack of ethics and morals by a group of folks who were once marginalized. Now, because of the internet, they have found a support group of peers of “deplorables” and have expanded numbers.

Now crazy has a home, and it’s called the US of A. Is that what Trump meant by making it “great again” because this feels anything but great. It feels way worse than four years ago, way worse.

Thankfully, there are still plenty of good folks left, but it feels their numbers are dwindling to ever lower levels. I’m talking real heroes put their lives on the lines in such unexpected ways during this national madness.

Trump is a child-man who has never actually had a real job or less than a million dollars since the age of eight. Trump could care less if people live or die on his watch. Just see the clip of him slamming a nurse who suggested healthcare professionals couldn’t get enough PPE. So long as the gravy train keeps rolling. So long as he and his family, and minion sycophants hang on to power, this country will never ever be great. 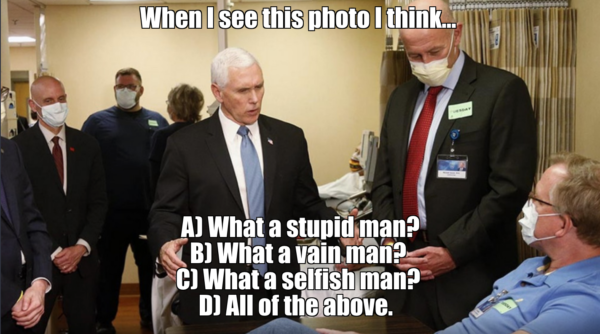 Through his own ignorant actions, Herman Cain has blood on his hands as well. As he made his inglorious, three-stooges or Homer Simpsonish exit.

They say that the most common words in the English language are “Oh Sh&*” just before someone dies. Not Herman Cain. His were “We’re fed up” as he partied it up at the Tulsa’s Trump convention sans mask and then succumbed to Covid a few weeks later.

How many did Herman infect or influence to infect others on his pathetic way out of this life with a wheezing whimper, rather than the dignified and inspiring exit he could have had?

Cape Town South Africa’s Half Price gets it. Their song and video “The Meaning of Self-Restraint” encapsulates it succinctly.