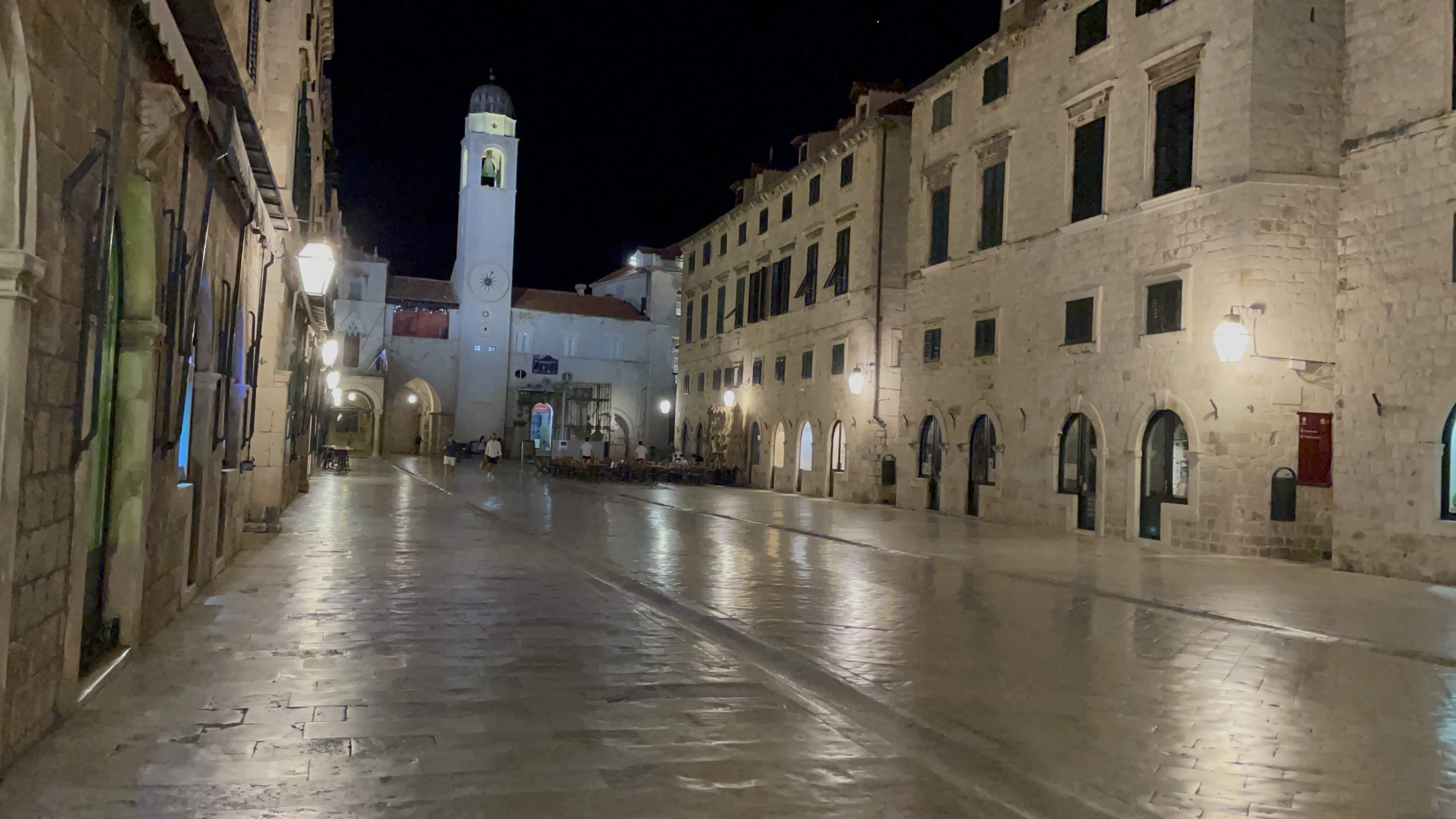 I recently went abroad for the first time in 20 months to film. I had both my jabs back in April, so I was itching to use my get out of jail- I mean, get out of the USA, free card, and Croatia was welcoming vaccinated US travelers. I’d never been. This seemed an opportune time to hit up this over-touristed travel darling before the crowds bounce entirely back. I’m glad I did. 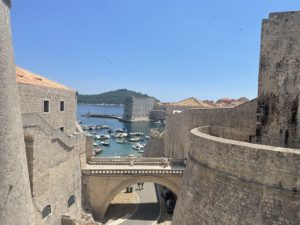 I began my trip in Dubrovnik, staying in the Old Town, which seemed crowded to me. But I was told the crowds were like 40% of 2019 levels. Dubrovnik has been struggling with over-tourism the past decade or so, culminating and untenable crowds in 2019, so 40% is not necessarily a bad thing. Of course, the locals catering to tourists would like to make more money, I get that. But the reality on the ground is many of the more touristic local establishments cater to same-day in-and-out cruise crowds. Hence, quality control is not a big deal in many places. It was also expensive. While Dubrovnik tourism is working to come back smarter, not bigger, the Old City is charming and will always be a draw for travelers, pushing locals out. Thus it didn’t feel very punk rock. 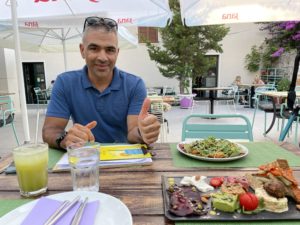 Ivo of Urban and Veggies 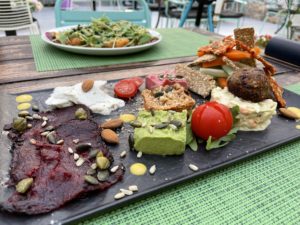 But I was told to head over to the Port Gruz area, and indeed I got a much different vibe. Port towns always seem a bit more bohemian, and I’m not 100% sure why, but probably back in the day they were a little rough around the edges, while also being welcoming point for travelers (unlike the Old Town which had only two entrances and required foreign visitors to quarantine centuries ago… well before Covid).

Port Gruz felt more real, if not exactly punk rock, at least DIY. After stopping in a new vegetarian restaurant I’d heard about called Urban and Veggies, I had one of the most amazing vegetarian meals of my life. Scratch that, one of the most amazing meals ever, vegan or not. Ivo, the talented proprietor, wasn’t expecting me, yet he rolled out the red carpet and prepared a feast fit for King whatever-his-name was from Game of Thrones (GOT was famously filmed on location in Dubrovnik). I was hungry but there was no way I could eat that entire spread myself. 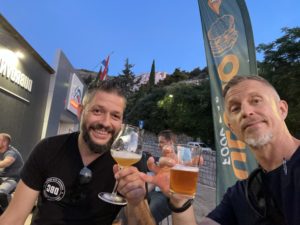 After stuffing myself, I waddled my way to the Dubrovnik Beer Company, where I met the proprietor Dario and his merry band of craft beer mates. The beer was excellent, but the conversation was even better. These smart fellas are doing everything they can to showcase another more authentic side of Dubrovnik away from the tourists-laden old town, and it’s working… or at least it worked for me. 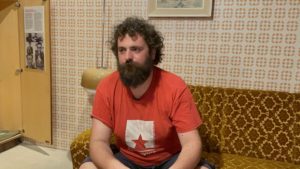 After the sun went down, Dario escorted me down a dark side street to meet Kreso, owner of the Red History Museum. Kreso refused to talk shop until we’d had a few shots of Rakia and no arguments from me. After three or four shots of Rakia, I was ready to relive some communist history. 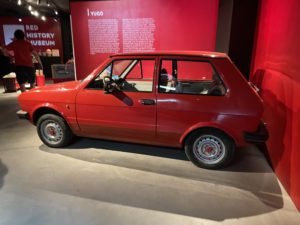 The Original “Yugo” from Yugoslavia

The Red History Museum is a highly entertaining way to see what the former Yugoslavia was like during communism. For those who don’t know, Yugoslavia had a much different history than the rest of the Soviet Union, thanks to Tito, the enigmatic, Dictator who held the territory together through his reign. Ask a Croatian today about Tito, and you’ll get decidedly mixed reviews. Still, there is no denying he kept the place together as shortly after his death, a power struggle ensued, war broke out. Some of the worst crimes against humanity and mass murder in recent history occurred. 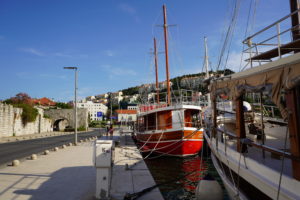 Head to Port Gruz in Dubrovnik, Croatia to avoid crowds

But all that seems blissfully behind Croatia now. You can still see the wounds of war, but not so much on the Dalmation coast where Dubrovnik is located. Though I did stop by the Museum of Martyrs to get an idea of what the town went through. I’d find much more damage and destruction as I wound my way inward toward the Serbian border town of Osijek. However, I still had a few days left on the Dalmatian coast. Next stop, Split. You guessed it, it was time to split for Split but not before bidding a regretful goodbye to the friendly folks of Dubrovnik and especially my new pals in the Port Gruz area.