The Church of Punk Rock

Sunday I skipped church (joke!) and took the 45 minute bus ride from Medellin to Rionegro with the guys from Los Suziox who were scheduled to headline a punk show to a small but furious punk crowd.

I had never been to Rionegro before so I thought “what the hell, why not”. Rionegro is a nice, tranquil town and is a local tourist draw but on this particular Sunday the streets were full of tattooed and leather clad punks.

It was pretty cool watching the reaction from the ordinary civilians as punks gathered outside the venue which happened to be just down the street from  town square where hundreds of others had come together at the local church for a completely different type of gathering.

It seemed most of the punks at this show were nursing hangovers from the night before (with a couple who looked to be continuing the party from the Alta Vez Festival the previous day, sans sleep).

There was boxed wine to be drunk, shots to be poured and it was an old fashioned anybody from the crowd who wanted to (or was drunk enough) could jump on the mic and sing. Now that my friend is what punk is about.

As for me, I’m abstaining these days and was strictly there for the music. Since I had to worry about getting a bus back to Medellin before they stopped running , unfortunately I only caught the early performances before I had to head back to Medellin.

Before leaving, I did get to witness Los Suziox kicking things off by warming up the crowd and playing a good mix of punk classics and covers followed by another Medellin band which I’ve pictured here as well.

I didn’t catch the name so if anyone knows the band’s name and can help me out please let me know. 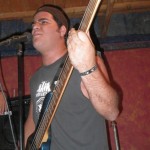 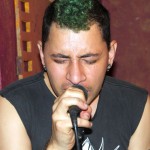 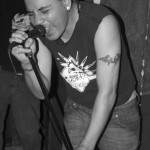 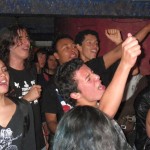 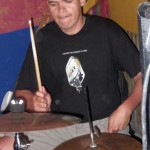 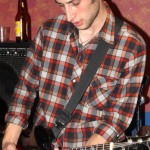 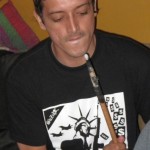 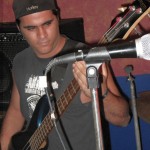 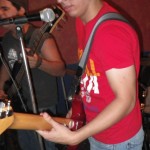 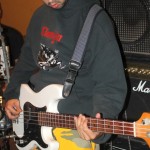 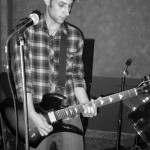 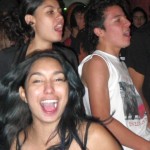 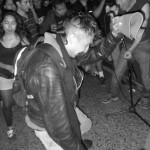 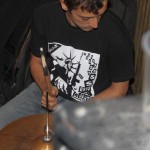 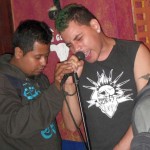 I’ll follow up with some video soon but in the meantime enjoy the pics and if you want more, as always, feel free to hit up our Punk Outlaw FLIKR site.

One thought on “The Church of Punk Rock”