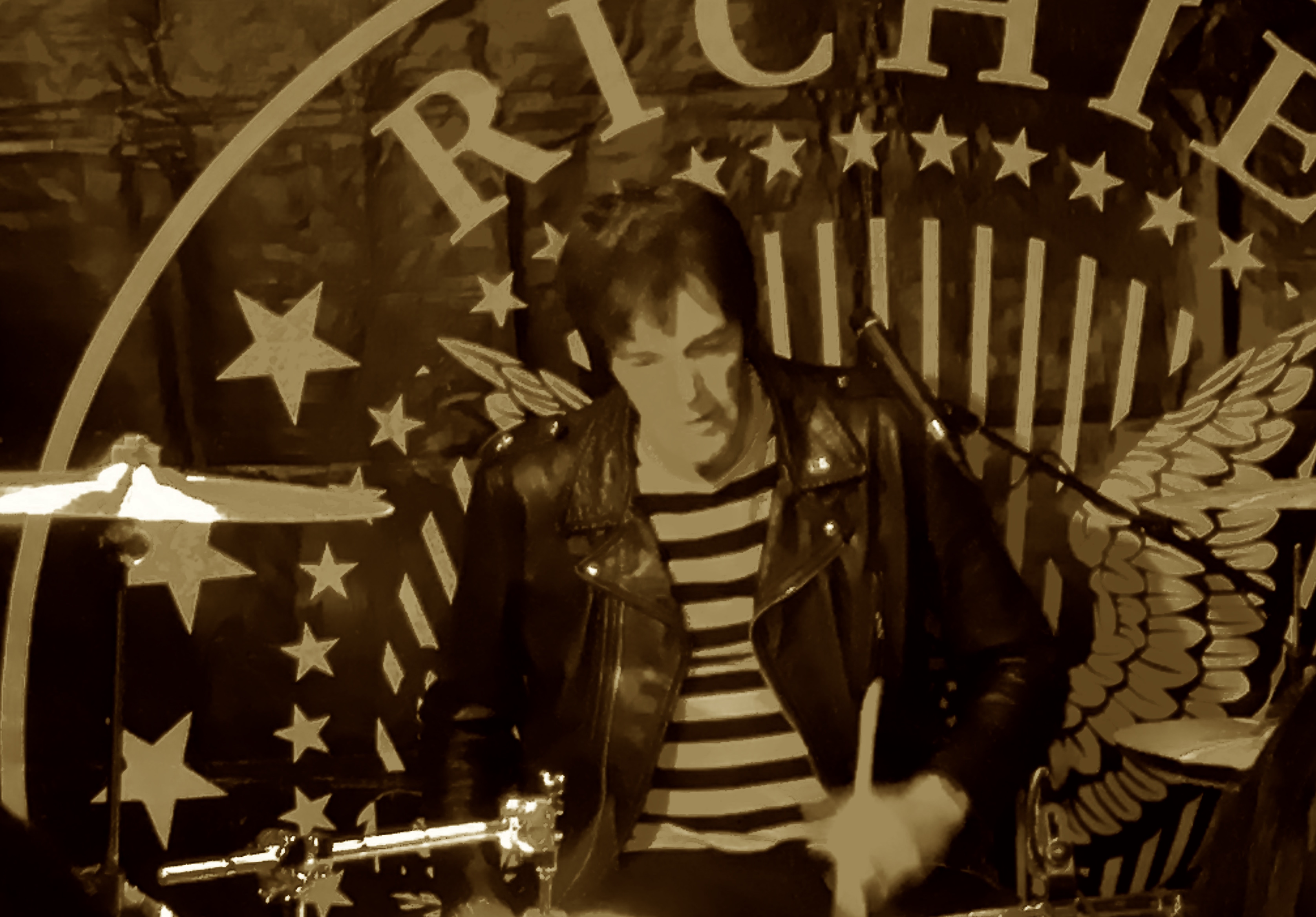 Though I was not that familiar with Richie Ramone’s tenure as drummer for the Ramones (1983-1987), I was curious enough to head over to Bowery Electric the other night, and I was not the only one. It was a mixed bag of opening bands, from melodic, punk Ramone’s like emo (The Young Rochelles) to straight up heavy, noise metal (Bowhead).

The crowd was equally mixed from senior citizens to young punk rock Mexicanos who couldn’t understand why the mosh pit was NOT going in full force. In fact, during one of Bowhead’s gnarliest performances, one of the young Mexican punk rockers decided to do something about it and he began to bang around in the pit only to be literally, and I mean literally smacked in the head by some older-white lady metal rocker with a cane. 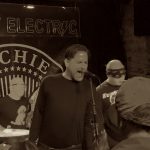 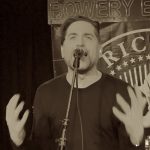 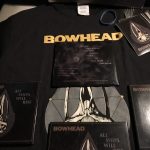 I spoke to the young guy later and we talked about how the Latin punk scene is so different from the USA. I tried to apologize for the old Gringa, but honestly, what can I say?

If you’re at a punk show, in the pit and someone starts to mosh what do you expect? Why be on the front row if you need a cane to stand and don’t want to mosh? 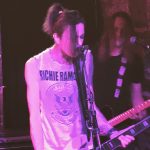 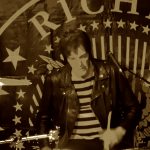 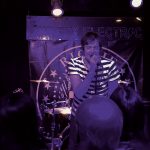 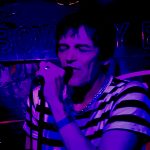 I don’t want to say it was racist of the lady but when Richie Ramone came on a bit later and some big old white dudes started moshing no one hit them with a cane.

I would imagine size (big vs. small) and context (punk vs. metal) had more to do with it than race (white vs. Mexican) but who the hell knows.

All I know is if you come to any band opening for Richie Ramone of the F’ing Ramones, then come prepared most or get the hell off the floor and back in the back where its protected.

I digress. The show was great and we did mosh a bit through some of the Ramones classics as Richie alternated between drums & vocals and just leading vocals with someone else playing drums.

Another good night and another good punk show at the Bowery Electric… old fuddy-duddies and all!