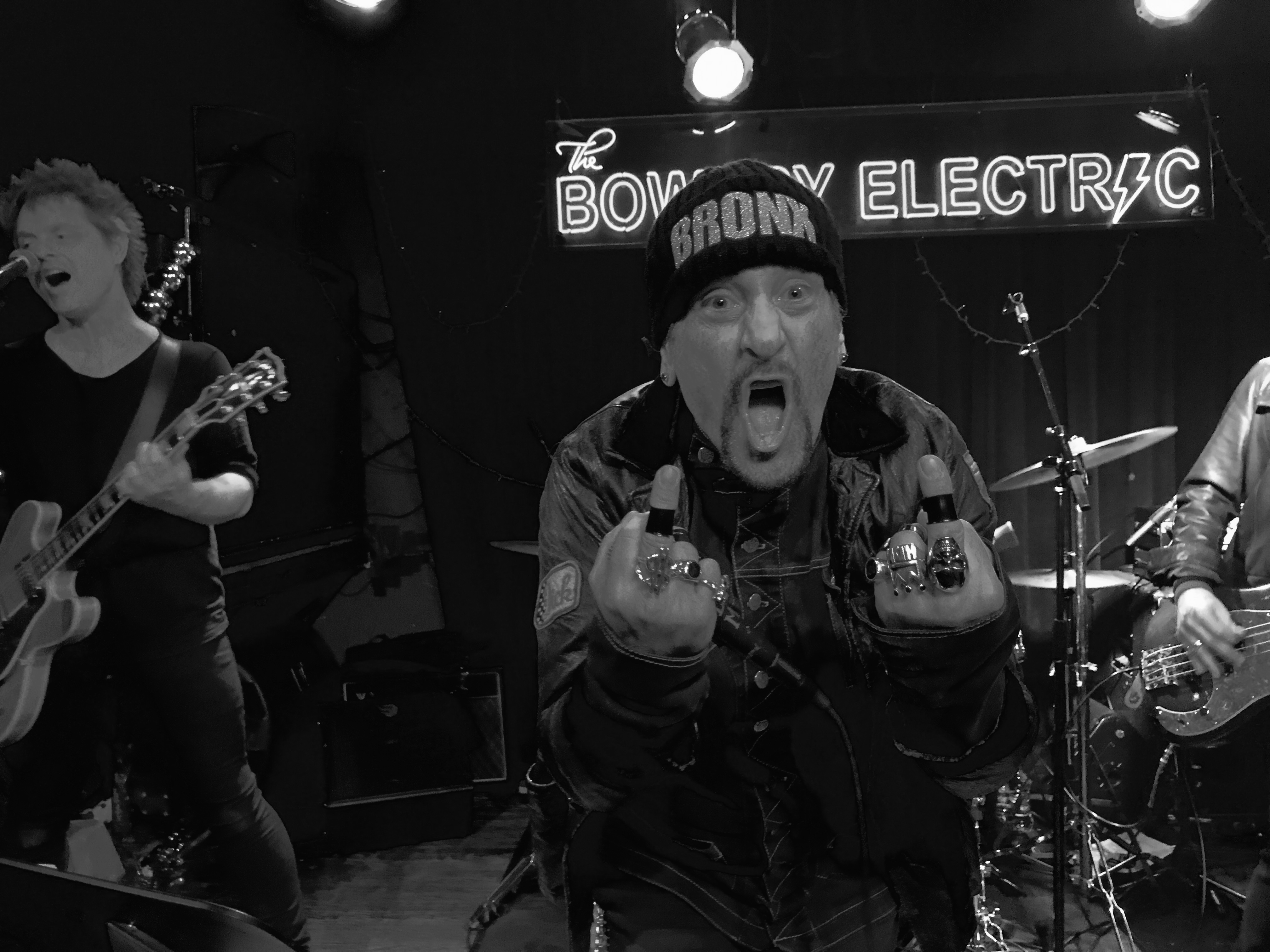 New Years Eve Eve of 2017 (Dec. 30th, 2017) I had the opportunity to finally catch the famous Richard “Handsome Dick” Manitoba of The Dictators , (AKA the “hansomest man in rock-n-roll), a legendary Jewish Punk Rocker from the Bronx. He was performing with his new bandmates “The Soul Punk Kings” at the Bowery Electric in downtown […]