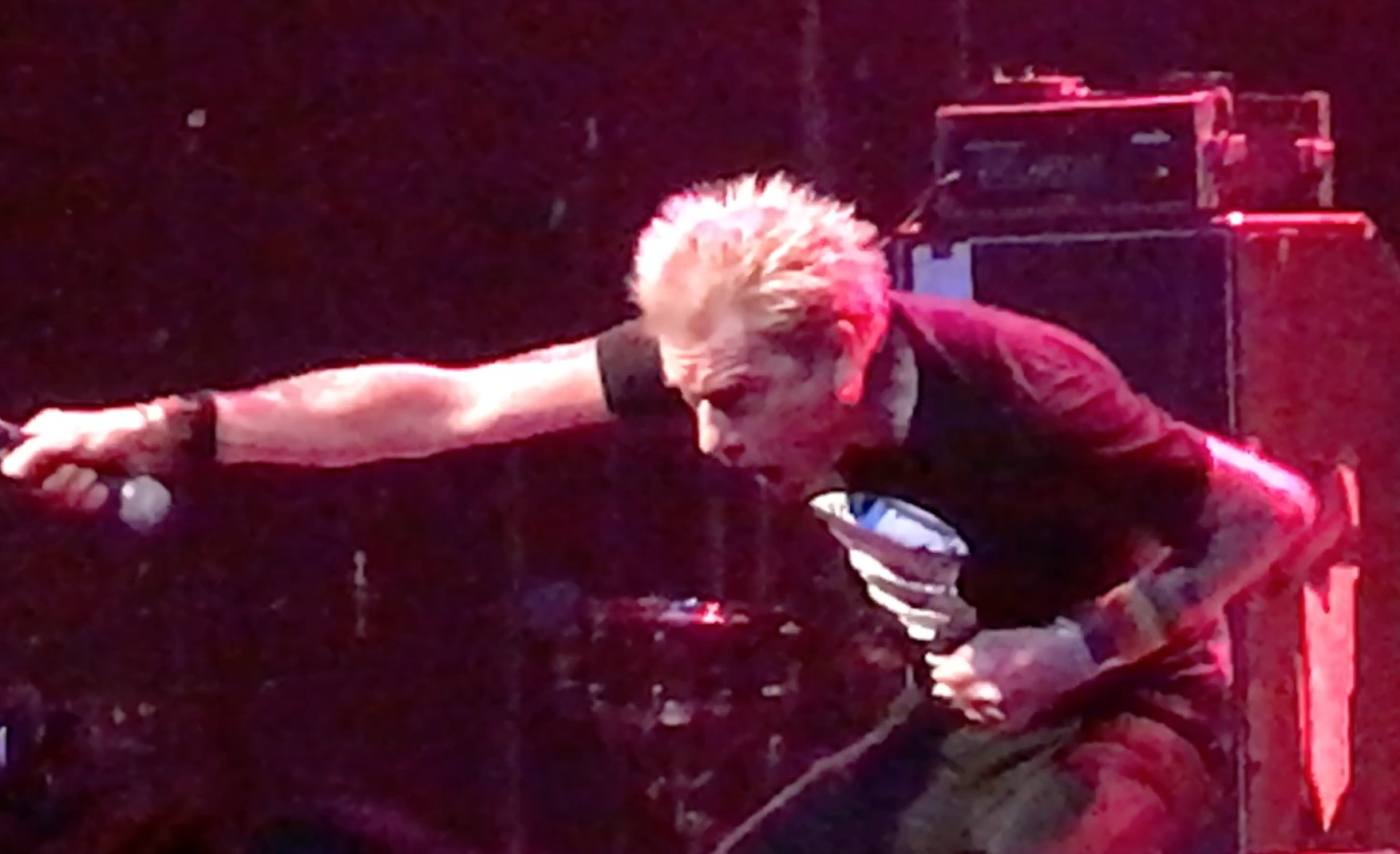 I was still majorly jet lagged from a recent European jaunt, but had on my calendar to hit up The Casualties & GBH concert at the Gramercy Theatre on September 9th, 2017 and I’ll be damned if some nausea and drowsiness were going to keep me from it. It was far from the 1st time […]

MEDELLIN, COLOMBIA – Last Friday I received a last minute invite by my good friends Andres (Los Suziox) and Faber (Rock in Medellin Festival) to a private concert by the incredible local punk band  I.R.A. For those of you who don’t know I.R.A., here is a little info. It is so hard to believe from […]

MEDELLIN, COLOMBIA: July 7th, 2010 I promised you video from our coverage of Rock Al Parque in Bogota, and here goes our first clip. This clip features the very popular punk/hardcore band from Medellin, “Fertil Miseria” performing on July 4th at the big 3 day festival. Fertil Miseria was just my 2nd interview when filming […]

Exclusive Interview with Jake from The Casualties

Here is an exclusive segment featuring our interview with Jake, lead guitarist for the NYC street punk band “The Casualties” from a couple week’s back at his tattoo parlor Jersey City Tattoos in Jersey City, NJ. Jake has some cool stories to tell from being in a punk band on the road in places like […]

Interview with Jake from The Casualties

During my trip to Bogota and Medellin, Colombia last December with The Casualties, I had tried to get the guys together for an “official” interview. Though I had captured lots of footage of them onstage, backstage and behind the scenes, I wanted to get their thoughts on the punk scene in Colombia, Latin America and […]

I happened to be watching CBS News this weekend and the story on the 40th anniversary of the Kent State massacre which has always intrigued me. It’s wild to think that the U.S. military would fire on their own citizens killing and wounding them. Sounds like a third world military dictatorship doesn’t it? But alas […]

I am sick.. so sick.. Boston punks “The Unseen” perform “So Sick Of You” @ the Casualties 20th Anniversary Show at Santos House in NYC on March 28th. They put on a great show. Check em out on their myspace page . If you  like em some of their songs are available for download on […]

The Casualties Turn 20 This Month..

With legendary punks “The Casualties” celebrating their 20th anniversary in a few days, I thought I’d repost this video of their Bogota, Colombia show just a few months ago, in case you missed it. I hope to be able to post some video and photos from their big 20th celebration featuring “The Unseen” later this week. […]

If you’ve been following my travels or this blog, you are aware that I was in Bogota and Medellin, Colombia last December for the big Casualties show there. It was a memorable event and a heck of a lot warmer than NYC right now so I sure wish I was back there. One of the […]

On Stage With The Casualties in Medellin Performing “Unknown Soldier”

Video of The Casualties performing their classic “Unknown Soldier” in Medellin, Colombia last December. Sorry for the delay in getting these up.

The crowd goes NUTZ as the Casualties take the stage for the first time in Bogota, Colombia to perform “Carry on the Flag” and “We Are All We Have” from their latest CD. More video coming soon.. stay tuned!

The Casualties In Medellin, Colombia

Combine my favorite music (punk) with my favorite city (Medellin, Colombia) and throw in one of my favorite bands (the Casualties) and objectivity begins to seriously deteriorate. Throw in one of the most vibrant punk scenes Iâ€™ve ever seen with cold beer and backstage access and there is no way youâ€™re gonna hear me say […]

Casualties in Bogota.. what a trip

Bogota, Colombia – December 11th, 2009: Anticipation was electric for the big Casualties show in Bogota Colombia. I had heard about the show for months and even though I had just returned from a crazy trip in Mexico and Cuba, I couldn’t miss the opportunity to see these guys their first time in Colombia. The […]