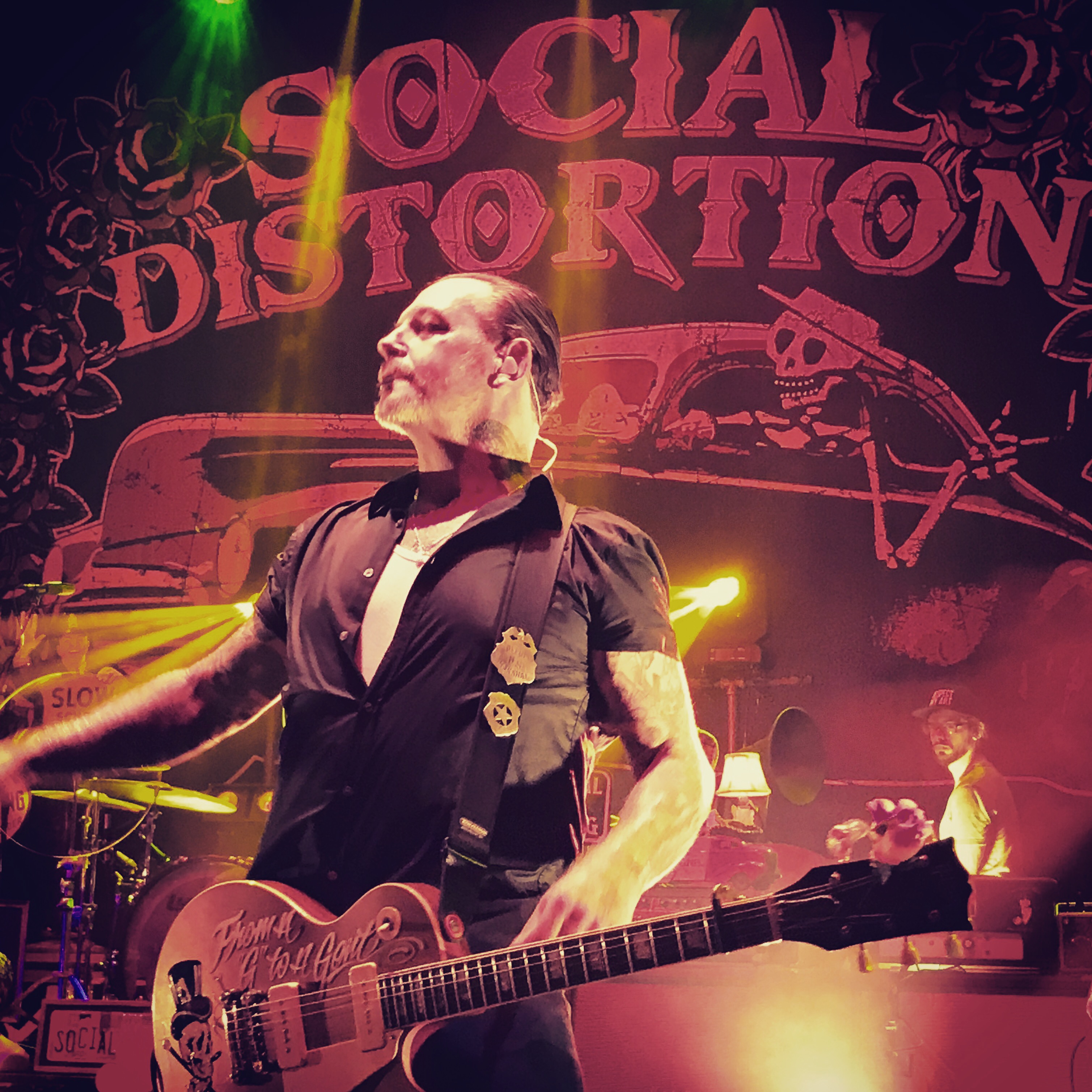 When Mike Ness of Social Distortion plays anywhere in my vicinity, I want to be there. I’ve seen Social Distortion live at least a dozen times all over the U.S., and have been known to work my travel schedule around their tour stops. On this particular date they’d be playing the beautiful Capital Theatre […] 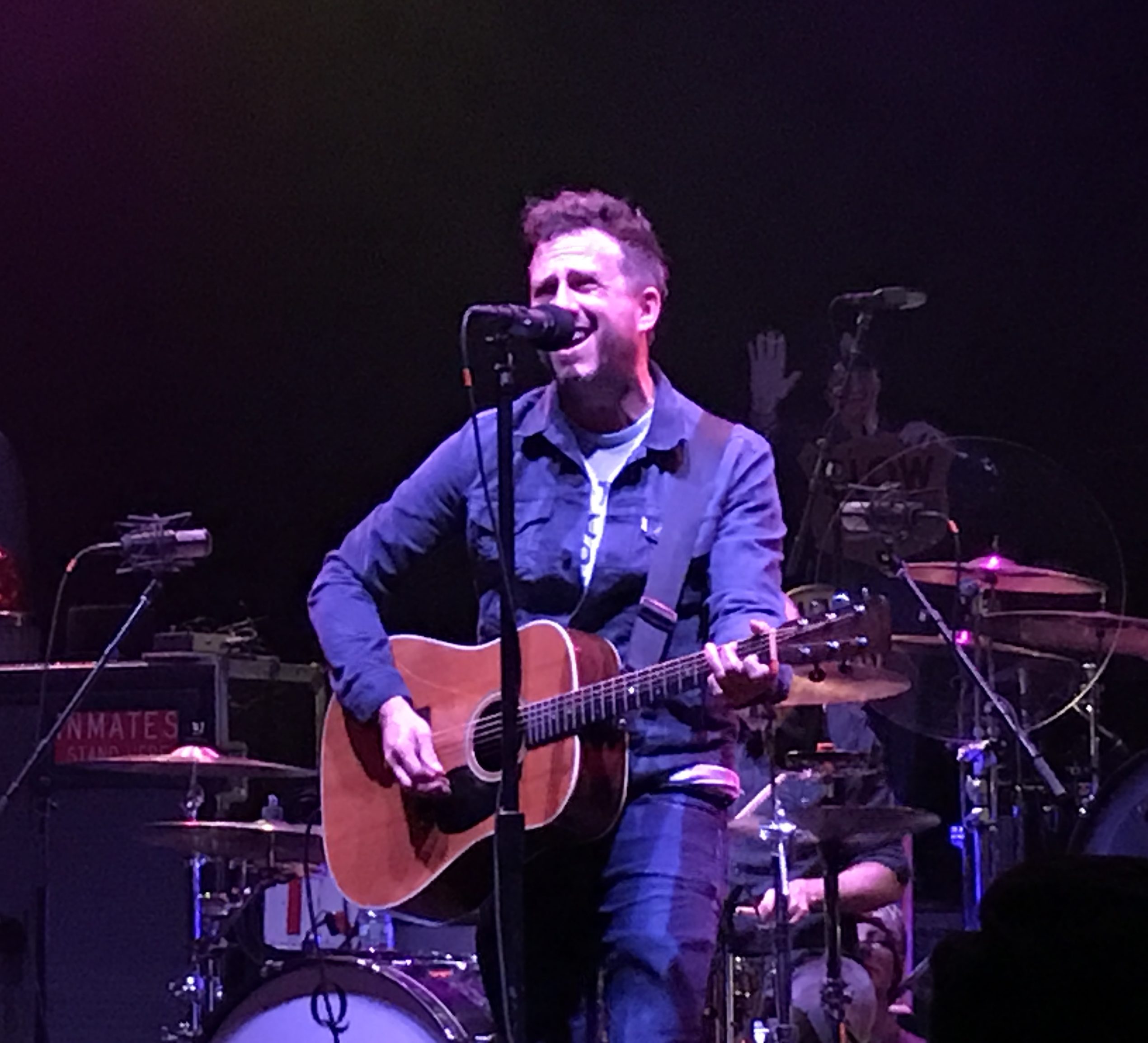 Will Hoge’s “My American Dream” Rocks It

This is Outlaw Country/ Punk artist is Will Hoge. He’s from Nashville and he opened up for Social Distortion the other night. One thing about Mike Ness is that he carefully curates his shows personally, it’s not an “uncurated mess” (inside Netflix Joke). Will rocked it. He told it like it is and his brand […]

Johnny Two Bags of Social Distortion (and Youth Brigade) fame is pursuing a solo career and I had the chance to hear some of his stuff the other night at the Mercury Lounge in NYC’s lower east side. Here is a little sample of Mr. Wickersham (his real name)

I’m in Miami. In South Beach specifically (long story) where the uncool come to pretend to be cool. Where tourist from NYC and middle America and all over the world flock to act like self absorbed a*&holes and pretend they are ballers. Where a cup of coffee cost $4 and even the local dry cleaner […]

What can I say? An amazing life recaptured in a 3 minute song & video. This is for Mary in Australia. I know she’s gonna enjoy it!

You get the feeling a fella with the name, “White Boy James” might have grown up around another culture. I often refer to myself as a Gringo when traveling in Latin America, even though in some circles its considered a little course and inappropriate, I think it puts people at ease and hopefully lets them […]

This “review “has been months in the making but I figure if it took Social Distortion 6 years to come out with a new CD then it can take me 6 months to find the time and energy to write about it. I realize it might be irrelevant at this point, but given that the […]

If you haven’t seen it, it’s finally out, Social Distortion’s biggest budget video to date from Epitaph records. The only thing that I’m scratching my head about is why it took so long for the music video to be released? I mean Hard Times & Nursery Rhymes has been out for months now. Maybe like […]

So I know I promised a review of Social Distortion’s “Hard Times & Nursery Rhymes” and I”m sure your all waiting with baited breath, hand hovering over the keyboard thinking “should I buy it? oh dear.. what would punk outlaw do?”.. Well, since I already bought it, you know what I’d do.. I’d buy it […]

It’s finally here… Social Distortion’s “Hard Times and Nursery Rhymes” is out today and early reviews are positive. I just downloaded and yes I purchased it nice and legal like off of I-Tunes even though I had ample opportunity to grab one for free days ago (and turn all you guys on to it as […]